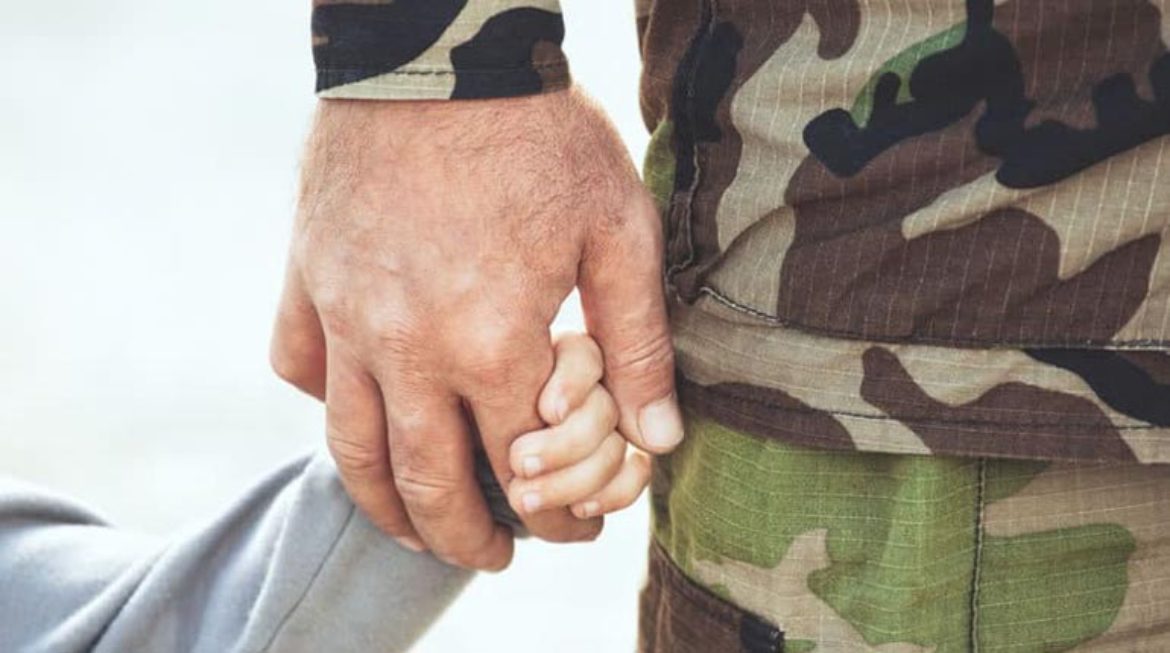 When one or both of the spouses is in the military, additional legal issues arise. Special rules apply in a military divorce regarding where to file a military divorce, how child and spousal support is calculated, and how child custody is determined.

In addition to the special rules mentioned above, military benefits must be considered, including military retirement pension and post-divorce health insurance issues. Both service member spouses and civilian spouses should take the time to learn about the special issues involved in military divorce. It is essential that military members, and their civilian spouses, hire a military divorce attorney who is knowledgeable about the special issues raised during military family law matters.

Where Should I File For Divorce?

Even the first step of filing for divorce with the court is different in a military divorce. In most cases, you must file a military divorce either in the state where the military member is legally domiciled or a resident or in a state that both spouses agree upon.

After filing for a divorce, the next step is to deliver the divorce paperwork to the other spouse, known as “serving” the other spouse. When the other spouse is a military member that is deployed or permanently stationed overseas, special laws apply that can delay the process. This can make a military divorce take longer than a civilian divorce.

The military gives service members many benefits that can be treated as community property in California, and divided in a divorce. Again, the laws and regulations for dividing military benefits, is different than the laws that govern division of typical community property. Examples of those benefits include the following:

For all of the above reasons, a military divorce is more complex than a civilian divorce. If you are a military service member, or civilian spouse, considering divorce, you absolutely shouldn’t negotiate your divorce or sign a settlement agreement without at least consulting a lawyer who is knowledgeable about military divorce. Monterey Divorce Attorney Breanna Cornwall represents clients in military divorce in Monterey County. She can guide you through the military divorce process in the most efficient and stress-free manner possible. If you would like to schedule an initial consultation regarding your military divorce, contact the Cornwall Family Law Office.

Contact our firm for legal solutions. We understand that the disputes facing you or your family can seem daunting. It is our goal to put you at ease.

If you would like to speak with an attorney