The Other Party in My Case Isn’t Complying with a Court Order – Help!

You’ve been to court and obtained an order for custody, support, property control or something similar. What a relief, or so you thought. Unfortunately, the other party is not complying with the court order. What can you do? File an action for contempt.

What Exactly is a Contempt Action?

A contempt action is a quasi-criminal matter, considered so because one of the penalties includes possible jail time and because the burden of proof is beyond a reasonable doubt, the same standard applied to matters being tried in criminal court. A person facing contempt charges in family court is entitled to a court appointed attorney if they cannot afford to hire private counsel, just like an indigent defendant in a criminal law case. Also like in criminal matters, a “citee” as the person is called in a family court contempt is arraigned and advised of their rights at the outset of the case.

Procedural Road of a Contempt Action

A contempt action must be personally served upon the party having allegedly violated a court order. This is true even if the person is already represented by counsel. The first appearance is an arraignment, where the charges are read, the person is advised of their rights and informed of possible penalties they face if convicted. Depending on the circumstances, the person facing contempt charges may enter a plea that day and the matter is then set for trial. Other times the matter is put over for further proceedings, such as conferring with court-appointed counsel, before a trial date is set. The accused may opt in advance to file a responsive pleading denying or justifying the allegations. There may be ensuing negotiations before trial, or perhaps certain charges will be dismissed.

Elements of a Contempt Action

As with all legal matters, there are certain things that must be proven for the party bringing the action to prevail. These are called elements. Each element must be proven beyond a reasonable doubt.

In a contempt action regarding support issues, the elements are:

2) Knowledge of the order; and

3) Willful disobedience of the order.

Let’s examine each of the elements.

The first, a valid order, is typically a given, so long as it is clear, specific and unequivocal.

If the person was in court when the order was made, they obviously had knowledge of the order. This can be a grey area if, for example, the person was not present in court, but their attorney was, as knowledge to the party could possibly be imputed by virtue of the attorney’s presence. This element is also met if the citee was personally served with a copy of the order or signed a stipulation upon which the order is based.

Willful disobedience is the toughest element to prove and is often the first line of defense against a contempt action in family court. The citee, the equivalent of a defendant in criminal court, has the absolute right to remain silent. The person bringing the action has the burden, beyond a reasonable doubt, of convincing the court the citee, who may well choose to remain silent, willfully refused to comply with the order in question. This can be tough to do.

For contempt actions involving a support obligation, ability to comply is generally presumed if the alleged violation occurred in close proximity to the date the order was made. Stated differently, case law has held that the court would not have made the order in the first place if it did not believe the party had the ability to comply. However, if the contempt involves a support order made several years ago, it could well be that circumstances have changed and the person legitimately no longer has the ability to comply. More on this in a bit.

Contempt charges involving allegations of violating child visitation orders can be tricky. Published cases have dealt with the issue of “unwilling children.” The consensus is that a parent can, and is expected to, exercise “control” over a young child and deliver the child to the other parent per the court order. However, if dealing with a headstrong teenager who does not wish to visit the other parent, courts have reached a different result, finding a parent did not willfully disobey a visitation order when they could not force a teen to spend time with the other parent. For allegations like this involving non-monetary orders, ability to comply is part of the charging party’s case.

Another common defense is ambiguity in the order that makes it impossible to prove, beyond a reasonable doubt, that there was ability to comply or that any lack of compliance was in fact willful. For example, if the allegation is a person was ordered to do so within a “reasonable” time, this may be so ambiguous that it would be impossible to prove beyond a reasonable doubt that the party had the ability and willfully refused to do so. Conversely, if the order required them to do so within 60 days, the order at least has sufficient specificity that the party clearly knew what was expected of them.

Inability to comply is not an element of contempt, but rather an affirmative defense. This of course means that the citee would have to waive their Fifth Amendment right to remain silent and testify on their own behalf. Depending on the facts of the particular matter, this may be a sound move.

Possible Penalties Upon a Conviction for Contempt

Upon a finding of guilt in a contempt action, there are several options. The court can send the person to jail for five days, fine them up to $1,000, impose community service or fashion other appropriate remedies. The period of incarceration and fine is per offense. If opting for jail time, courts are required to take into account the citee’s work schedule, as it would only serve to make the problem worse if the party is sent to jail and loses their job in the process. One possible remedy would be to impose the sentence to be served on weekends or when the party is otherwise not working.

Contempt actions are serious matters and are not to be taken lightly. Whether you believe you need to bring a contempt, or find yourself on the receiving end of one, call the experienced team at Cornwall Family Law to schedule a consultation and discuss your options. Also, like and follow our Facebook page to get the most up to date information! 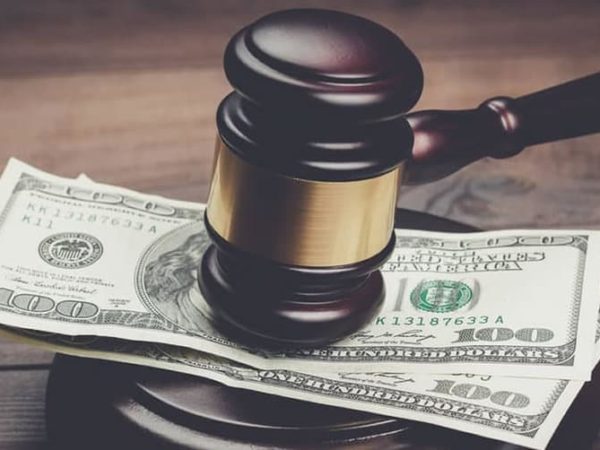 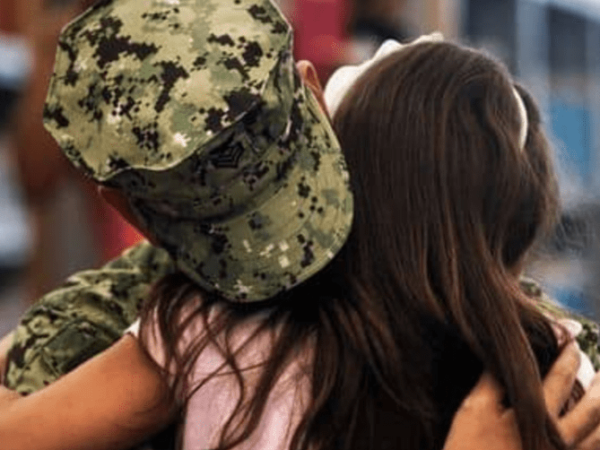 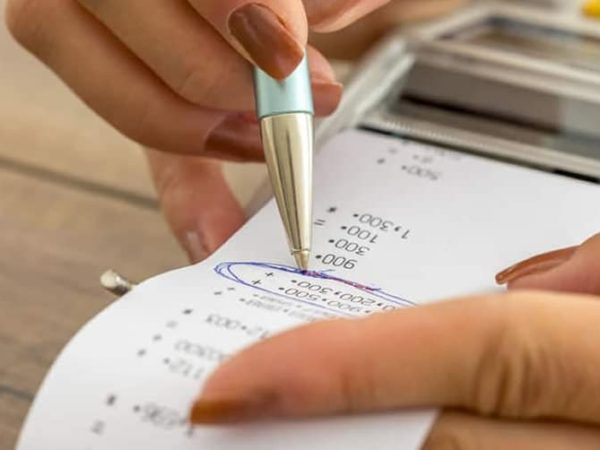